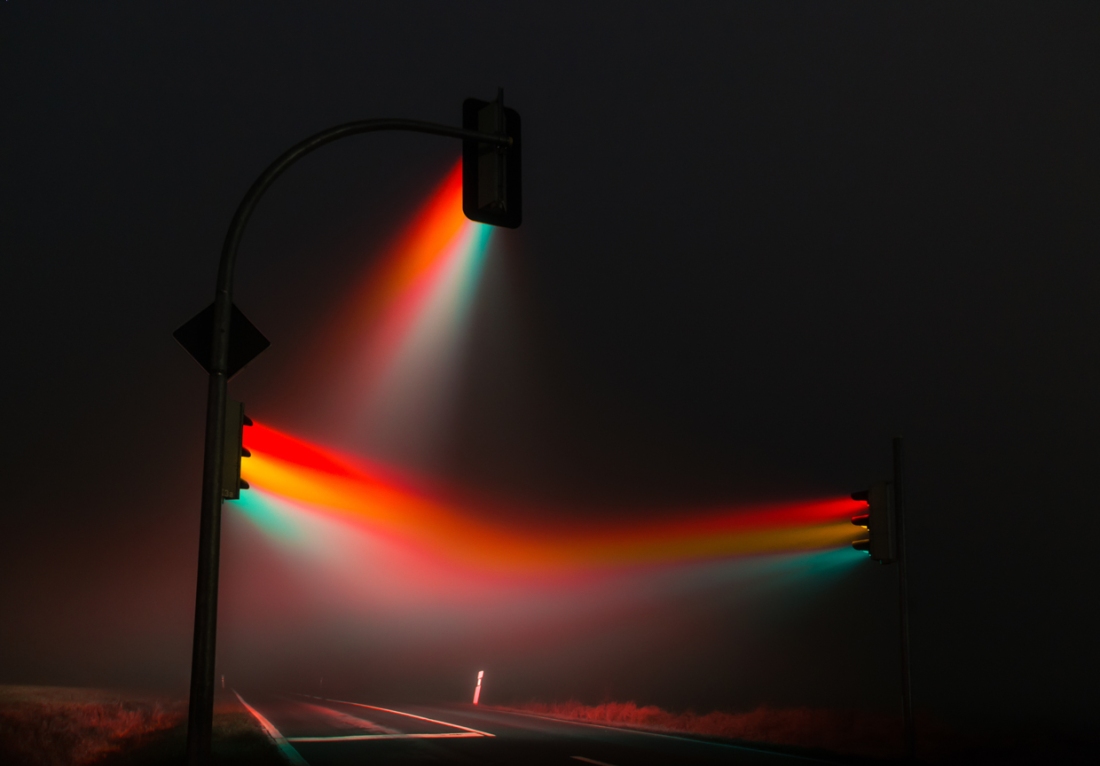 22 After this, Jesus and his disciples went out into the Judean countryside, where he spent some time with them, and baptized. 23 Now John also was baptizing at Aenon near Salim, because there was plenty of water, and people were coming and being baptized. 24 (This was before John was put in prison.) 25 An argument developed between some of John’s disciples and a certain Jew over the matter of ceremonial washing. 26 They came to John and said to him, “Rabbi, that man who was with you on the other side of the Jordan—the one you testified about—look, he is baptizing, and everyone is going to him.”

27 To this John replied, “A person can receive only what is given them from heaven. 28 You yourselves can testify that I said, ‘I am not the Messiah but am sent ahead of him.’ 29 The bride belongs to the bridegroom. The friend who attends the bridegroom waits and listens for him, and is full of joy when he hears the bridegroom’s voice. That joy is mine, and it is now complete. 30 He must become greater; I must become less.”

One of the hallmarks of the way in which our nation is governed is the peaceful transition of power following an election. This is a closely followed tradition at every level of government from the President of the United States to the members of our local school boards. This type of transition sets our nation apart from many other countries. Nations which have adopted a variety of forms of democracy have emulated this quality of the United States. Even in very contentious elections, this hallmark has always been honored. The transition of power is a well-orchestrated process. How smoothly this occurs is based on the character of the individual in leadership prior to the election.

The passage from John’s gospel is about a transition of power. Prior to John baptizing Jesus, John had been the heralder of the Messiah and the one chosen to prepare the people for the coming of God’s kingdom. John was a leader who drew many people to himself. Once Jesus had been baptized by John and had begun his ministry, the process of transition was placed in motion.

Today’s passage brings Jesus in close physical proximity to John. Both men were continuing to teach and baptize the people who came to them. Because they were in the same area, a person came to John to point out that more people were going to Jesus than John. This is when we get to see the nature of the leadership of John. He reminds them that he had already said he was not the Messiah but instead he was to point others to the Messiah. Then John indicated that it is proper for the transition to take place. Jesus is to be the one who gathers more people to him while John’s influence is to diminish.

Transitions can be easy or very difficult. When the transition involves power and influence, the nature of the transition is amplified among humans. John, the Baptist, provides an excellent role model for leaders. Instead of fighting to retain power, control, and influence, a strong leader acknowledges the need for transition. The leader gracefully lessens the role which they now play and welcomes the new leader. This is the model which has been followed in our country since George Washington. This is the model of a servant leader. May we always see this model followed by all our leaders this day and forever more in our nation. 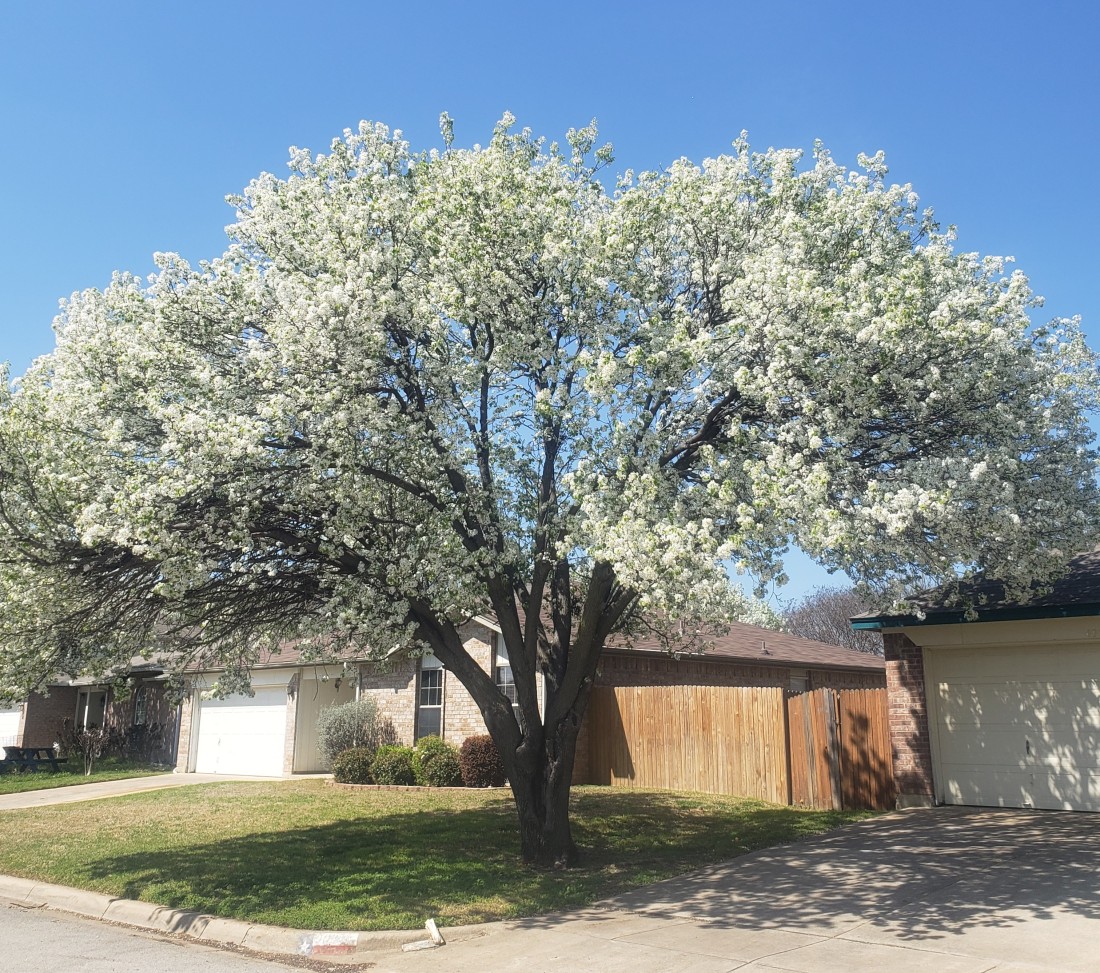 While winter in Texas is not as cold or stagnant as winter in Iowa, over half of the trees are without leaves, the grass turns brown, and the color of flowers is limited. With the approach of spring, all this changes. Over the last few weeks, we have seen significant change in the landscape. Trees are flowering and budding. The garden centers are stocked with flowers ready to be planted. The sun has increased in its warmth. Rains are helping green to reenter the grass and other plants. New life is arriving daily.

Currently in the Christian Church calendar, we are in the season of Lent. Lent is a time for personal reflection, recommitment to spiritual disciplines, and a time to await new life. The new life which becomes a reality is found in the death and resurrection of Jesus, the Christ. Lent begins with Ash Wednesday which is a reminder of our mortality and forty days later (Sundays are not counted) we are reminded of the truth of new life we share with Christ.

I am sure that the correlation of the transition from winter to spring and Lent to Easter is not coincidence. Just as spring provides new life for God’s creation, Easter provides new life for God’s children. As a child of God, I anticipate the fulfillment of the resurrection in me as much as I anticipate the witnessing of new life during spring. I yearn for both of them. Every Easter I celebrate the truth of my new life while I watch the promise of new life in creation.

What does spring mean for you? How does Lent and Easter create anticipation for you? Where do you see God’s promises fulfilled around you?

May the promise of new life in Jesus Christ fill you with anticipation and great joy. May the witnessing of new life in creation be a present reminder of this promise for you.