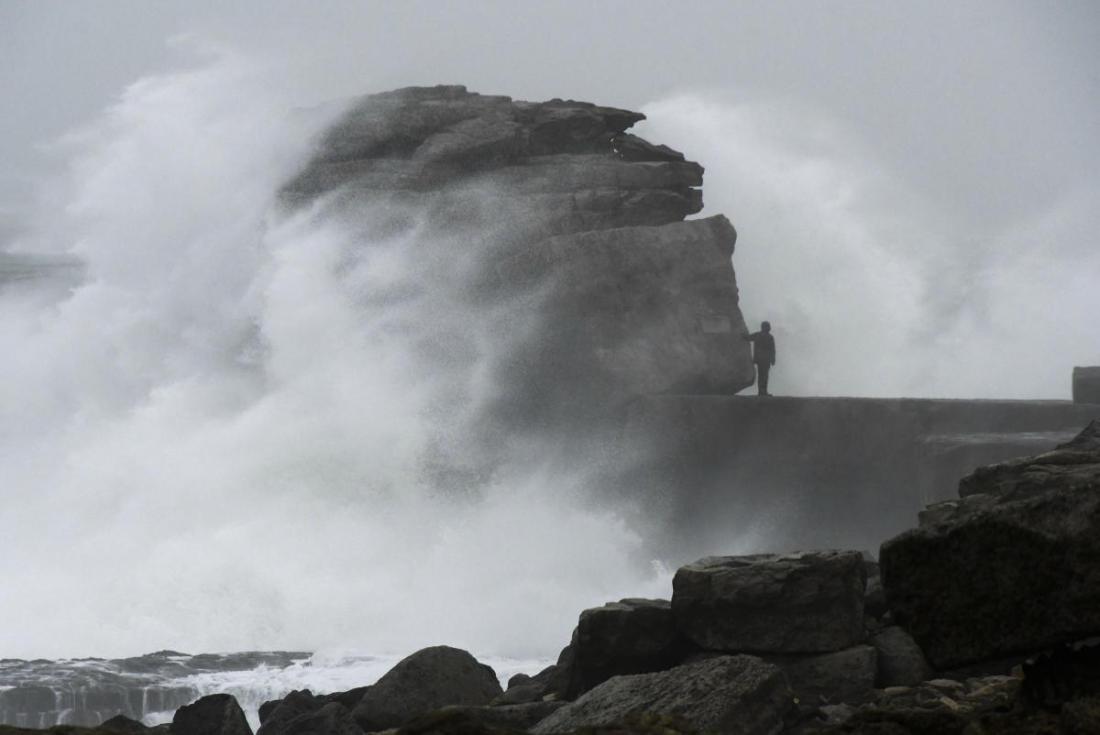 This week has made many of us feel as if we have been battered by a storm. The senseless killing of children in Texas which came so closely after the horrific murders of people in Buffalo, make us filled with questions, sadness, and anxiety. These events  are a continuing trend in our nation. Add to this the exhaustion brought upon us by the pandemic and months of war in Ukraine. All of these situations combine to make us feel like we are in the midst of a never ending storm. How can we continue to stand?

Jesus has an answer to that question. He tells the crowd listening to him that they are to be like the wise person who built a house on rock. The rock on which we are to build our house is Jesus Christ and his teachings. Jesus taught that love is the answer to combat evil and sin. If we build our lives on the love found in Jesus’s words, we will overcome the sin within us and in the world around us.

Go to the teachings of Jesus and listen. Read the two chapters preceding this one in Matthew’s gospel. Then strive everyday to build your life upon Jesus’s words found in these three chapters. 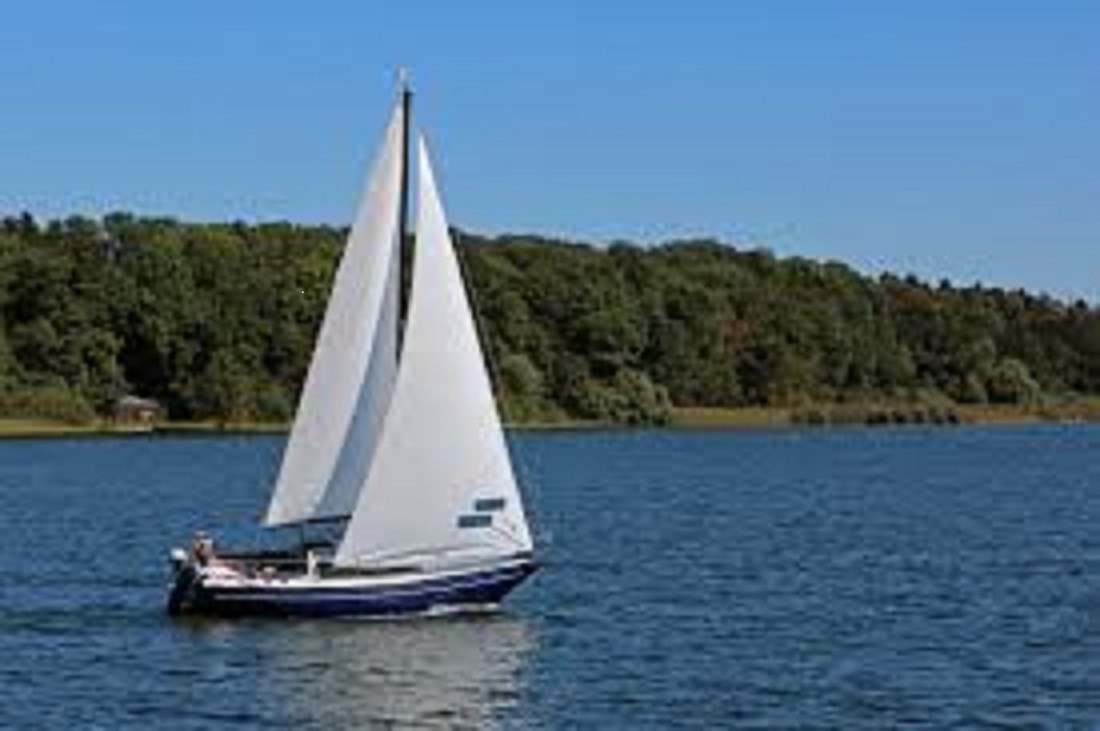 35 That day when evening came, he said to his disciples, “Let us go over to the other side.” 36 Leaving the crowd behind, they took him along, just as he was, in the boat. There were also other boats with him. 37 A furious squall came up, and the waves broke over the boat, so that it was nearly swamped. 38 Jesus was in the stern, sleeping on a cushion. The disciples woke him and said to him, “Teacher, don’t you care if we drown?”

39 He got up, rebuked the wind and said to the waves, “Quiet! Be still!” Then the wind died down and it was completely calm.

40 He said to his disciples, “Why are you so afraid? Do you still have no faith?”

41 They were terrified and asked each other, “Who is this? Even the wind and the waves obey him!”

One spring day when I was in college, a friend invited me  to join him on a sailboat which students could check out from our college’s recreation department. I had never been on a sailboat before but thought it would be fun to be on the lake. After getting the boat from the recreation shed, we carried it to the lake and proceeded to get out on the water. The sun was shining and there was a gentle breeze. I followed my friend’s instructions as we tacked and jibed across the lake. We were in the middle portion of the lake when the breeze died. Since it was a beautiful afternoon, we decided to just float until the breeze returned. Then we noticed some dark clouds moving towards the lake from the west. Having no oars with us and being a few thousand feet from any shore, even farther from where we began, I started becoming worried. My friend assured me that the wind would return before the storm moved in and we would get back. Short bursts of wind allowed us to move some but still did not get us close to shore. My friend now became concerned and we began to paddle with our hands. The storm was approaching as we paddled. Right before the rain began, we made it close enough to shore to get out of the boat. We tugged it along by rope until we reached the college. I learned what it is like to be on the lake with an approaching storm.

We hear of a storm when the disciples and Jesus are in a boat on the Sea of Galilee in today’s passage. The disciples became fearful as the waves and wind increased. Jesus is not concerned as he sleeps in the boat. The disciples wake Jesus who promptly commands the storm to calm. Then he asks the disciples why their faith did not alleviate their fear. They were amazed by his power.

Having faith in my friend’s sailing ability led me to go out in the boat with him. My trust in his abilities waivered as the storm approached while we stranded one the lake. It is easy for us to have faith when everything is going well and as planned. Our faith can waiver though when an impending storm comes into our lives. We can question the Lord’s ability to keep us safe. During such times it is important for us to recall the many times we have been kept safe by the power of our Lord. Remembering these times will assist us in strengthening our faith. The Lord truly does have the ability to keep us safe in the storm.