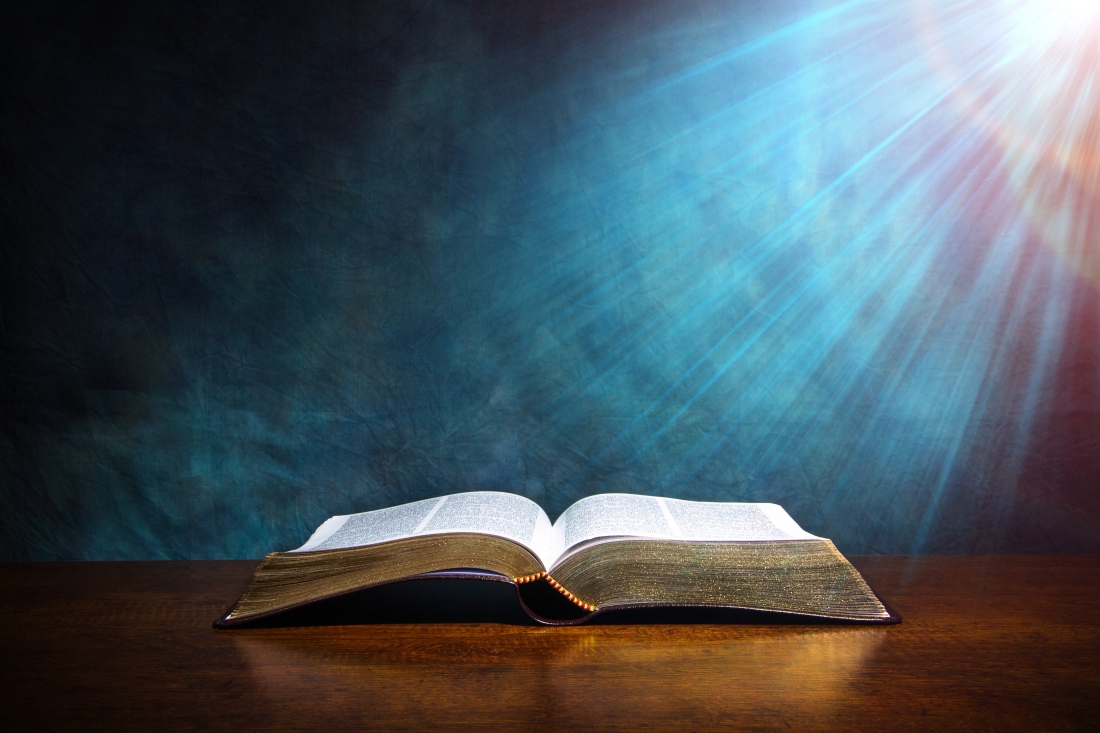 Many parents and spouses often make comments about hearing deficits in regard to their children and/or spouse. These individuals usually do not have a hearing issue but instead they are not responding to what their parent and/or spouse deems as appropriate. This creates frustration within the relationship. The frustration is expressed often by using such a question as, “Do you have a hearing problem because I just told you (fill in the blank) and yet you (fill in the blank)?” The person has heard but chose not to act upon whatever was said to them.

In his letter, James cautions the followers of Christ not to just receive the Word but to act upon what they have received. James provides imagery which shows the pointlessness of listening to what the Word says but not putting it into action within one’s life. Instead, James tells the reader to find in the Word the freedom which is given and to live within the Word. Acting upon what is learned from the Word will provide blessings in life.

How often are we like children who are given guidance and direction but ignore this? We have been given the Word of God, and seen it demonstrated in the life of Christ, as a pattern and guide for the way in which we live. This gift can only be a true gift if we act upon what we learn. The value of the Word is not found in the writings but in how we apply these writings daily in our lives. When we grasp the life application of God’s Word, we discover blessings which would allude us otherwise.

Spend time in studying God’s Word but do not stop there, apply what you have discovered in your daily life.