Conflict appears to be endless in today’s world. We are in a time when violence appears to be the preferred response in many circumstances. Wisdom is not often demonstrated. The world searches for peace and the wisdom which will bring it in the midst of conflict.

The writer of James tells us there are two kinds of wisdom. There is an earthly wisdom which is focused on the self and selfish gains. The other wisdom is described as one of humility, pure, peace-loving, considerate, merciful, and with a focus upon others. This wisdom is centered in the spiritual realm of the Lord.

As we seek answers for our times, we should seek the spiritual wisdom of the Lord. Finding such wisdom can be a challenge. Such wisdom will be demonstrated in how a person lives their life. Seeking a person who demonstrates the traits  which we see listed in the latter portion of the passage should be our goal.  We should also strive to demonstrate this wisdom ourselves. 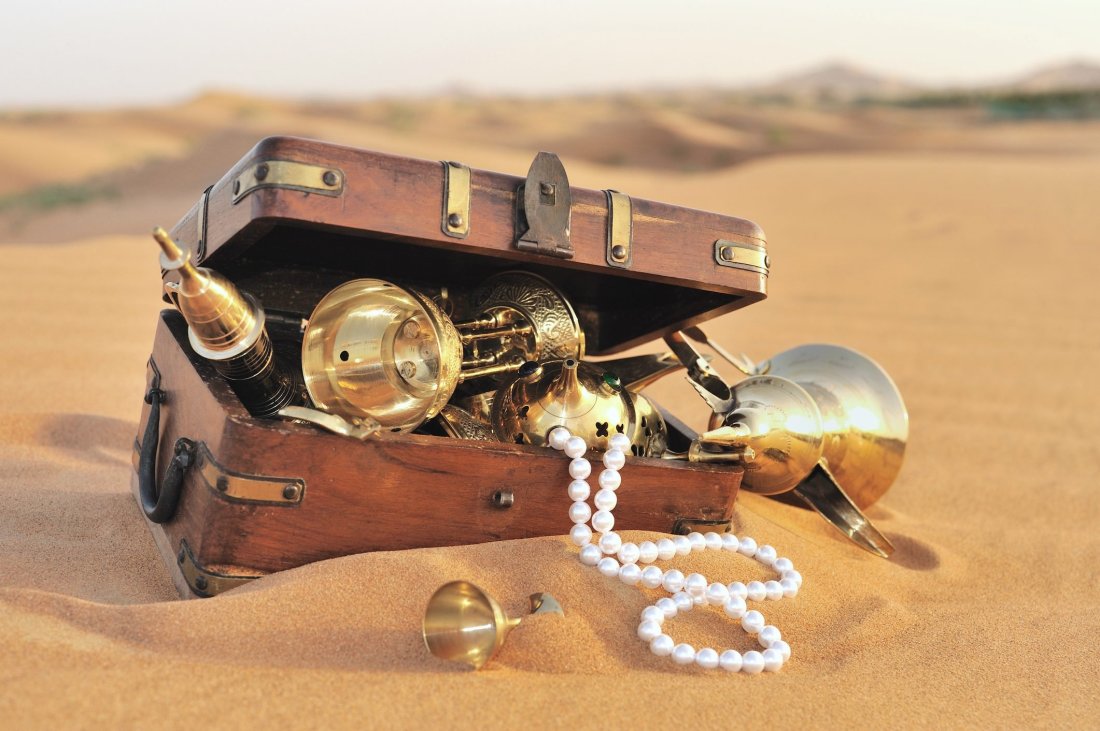 After the stock market crash beginning in October of 1929 and the ensuing collapse of many banks, the United States population changed its whole perception of money and savings. Adding to this was the onset of the dust storms wiping out the crops of the midwestern plains due to severe drought conditions. Unemployment rose at a devastating rate. Those who survived all these economic disasters began to store whatever they could obtain in their homes as an attempt to safeguard against future losses. The birth of a hoarders mindset developed out of these experiences. A person’s earthly treasures, as meager at they might be, were hidden away and guarded at all costs.

The writer of Matthew’s gospel shared a series of lessons Jesus taught. We find this series in chapter six of the gospel and have come to refer to them as the beatitudes. One of these lessons speaks of treasures and how we handle them. Jesus teaches us to store our treasures in heaven. He says that where our treasures are, that is where our hearts will be. What we let into ourselves creates either light or darkness in our lives. Jesus warns that we cannot have two masters in our lives.

The mention of what we let into our lives may seem out of place at first but actually fits when given a further inspection. Jesus is speaking about what is most important in our lives, what we treasure. These are the items to which we give priority. As part of his warning, Jesus says that the influences we allow in our lives can work to enlighten us regarding our priorities or can blind us to the right priorities. This lesson is about what are our priorities, especially our top priority.

Looking at what we protect and strive for in life makes it clear what we prioritize. These are the treasures of our lives. Things of this earth have a limited lifespan whether it be materialistic, people, or even relationships. Those aspects of our spiritual life are eternal, as is our relationship with God. Jesus is teaching us that our priority should be on God and the spiritual matters of life because these are the aspects that last forever.

27 Some of the Sadducees, who say there is no resurrection, came to Jesus with a question. 28 “Teacher,” they said, “Moses wrote for us that if a man’s brother dies and leaves a wife but no children, the man must marry the widow and raise up offspring for his brother. 29 Now there were seven brothers. The first one married a woman and died childless. 30 The second 31 and then the third married her, and in the same way the seven died, leaving no children. 32 Finally, the woman died too. 33 Now then, at the resurrection whose wife will she be, since the seven were married to her?”

34 Jesus replied, “The people of this age marry and are given in marriage. 35 But those who are considered worthy of taking part in the age to come and in the resurrection from the dead will neither marry nor be given in marriage, 36 and they can no longer die; for they are like the angels. They are God’s children, since they are children of the resurrection. 37 But in the account of the burning bush, even Moses showed that the dead rise, for he calls the Lord ‘the God of Abraham, and the God of Isaac, and the God of Jacob.’[a] 38 He is not the God of the dead, but of the living, for to him all are alive.”

39 Some of the teachers of the law responded, “Well said, teacher!” 40 And no one dared to ask him any more questions.

Growing up, I enjoyed watching Sesame Street just like countless kids have over the past sixty-one years. A frequent segment on the show featured four items with three of them being similar in some way and the fourth being dissimilar. They would sing the song, One of These Things, and challenge the viewer to determine which item was not like the others. The exercise was intended to assist children in looking for commonalities. Maybe you can still sing the song just as I can if you also grew up on Sesame Street.

We can be guilty of the same mistake which the Sadducees made in regard to applying earthly understands and norms to the resurrected and spiritual reality of God. In one respect can be forgiven for this mistake because we live an earthly existence which we know and understand. Our understanding of the resurrected life is very limited. Knowing this should be a warning to us though. We have to remember that one is not like the other. We cannot assume that our customs and norms apply in any way to God’s reality. When we assume God will respond in a certain way, or our resurrected self will live as we do on earth, we are projecting earthly realities on the spiritual.

God is the God of the living both on earth and in the resurrected life. However, the two are not the same. So when you are tempted to try and make them the same, remember what we learned from Sesame Street, one of these things is not like the other.